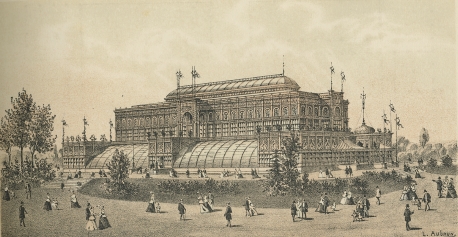 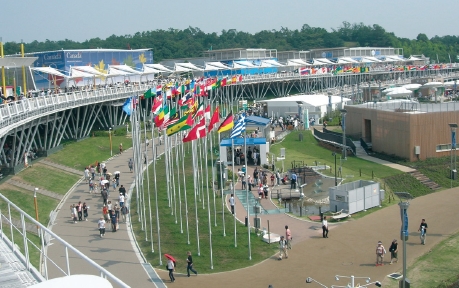 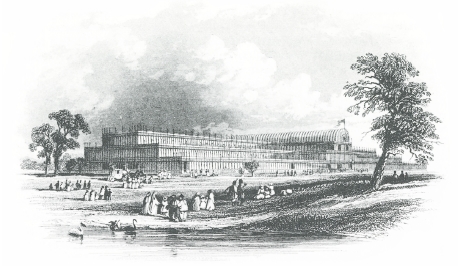 WHAT IS A WORLD’S FAIR?

A world’s fair is a gathering of people from many parts of the world, at which they demonstrate their products and their arts, and promote their homelands. This sort of thing has been going on since ancient times, when traders would hold occasional encampments at central crossroads, and entertainers would find a ready, festive-minded audience. The modern string of world’s fairs began in the middle of the nineteenth century, when the industrial revolution was flourishing.

WHAT’S THE DIFFERENCE BETWEEN A WORLD’S FAIR AND AN EXPO?

The nomenclature associated with world’s fairs has varied over time. The term “world’s fair” is precise, unpretentious and historically meaningful. The poet Tennyson referred to the Great Exhibition of 1851 as “the world’s great fair,” and british essay writer and the exhibition was popularly and widely referred to as “the world’s fair.” The term “expo” came into full use in Montreal with Expo 67. At the present time, “world expo” and “international expo” are in considerable favor. Whatever the rage, they’re all still world’s fairs.

WHO DECIDES WHERE WORLD’S FAIRS ARE HELD?

Located in Paris, the Bureau of International Expositions (BIE) was formed in 1928 by thirty-one nations determined to limit the number of world’s fairs. Without sensible controls, a nation was subject to the seemingly modest tribute exacted by another nation on behalf of any expo it might choose to stage; but a string of such tributes could become a drain on the treasury. So the idea was that any country that joined the BIE would agree only to participate in BIE-sanctioned expos, and would have to tell other supplicants—the “unofficial” expos—to look elsewhere. The 1928 convention and subsequent amendments have not been famous for ironclad effectiveness, however, because a rulebook administered by a small agency can’t cope with countries determined to hold fairs. But without the BIE, which in 2015 claimed 168 member nations, there would be many more expos, and more irresponsibly managed ones.

HOW OFTEN ARE WORLD’S FAIRS HELD?

The BIE (see above) “registers” expos or “recognizes” them. A registered expo, which the agency now calls a “world expo,” may occur once every five years. A recognized expo, a world’s fair of limited duration, may occur once between the registered expos. It is to be known forevermore as a mere “international expo.” Thus, registered expos took place in 2005, 2010 and 2015, and Dubai is registered for 2020. Recognized expos occurred in 2008 and 2012, and Astana, Kazakhstan, has been sanctioned for 2017. To complicate matters, nations have been known to exert political pressure on the BIE to violate its own rules and register additional events, which helps explain the cornucopia of world’s fairs that occurred in the 1980s (five, all told). Other thematic exhibitions are held without BIE sanction, and may achieve the status of world’s fairs—for example, the New York World’s Fair of 1964-65. Adding further complexity the BIE, working with the International Association of Horticultural Producers (AIPH), takes it upon itself to recognize international horticultural exhibitions, which can occur every 2 years (every 10 years in one country).

WHICH EXPOS BELONG IN THE HALL OF FAME?